Training my computer to generate meaningful texts for me? Sounds miraculous. In fact it is just a probability game. For the Markov Chains, new texts are generated based on the probability from what the character or word is right before it. For Recurrent Neural Network, new texts are generated based on the whole history of the source data. The source data is crucial in both methods.

This project I chose to use Shakespeare’s Hamlet as my source text again to train my computer with the RNN methods to write in Shakespeare’s grammar and style. Since this is a rather large amount of data, I trained it with epochs of 10 which took my MacBook Air about 30 mins.

I used the transcriptions of the 3 presidential debates from 2016 between Trump and Clinton as my source text.

From the results, the word level/order 2 model generates text that makes more sense.

Some sample results this model generated:

I used the text I transcribed from a video for my first assignment as the source data to train my model. With a txt file of *** characters took less than 3 minutes. 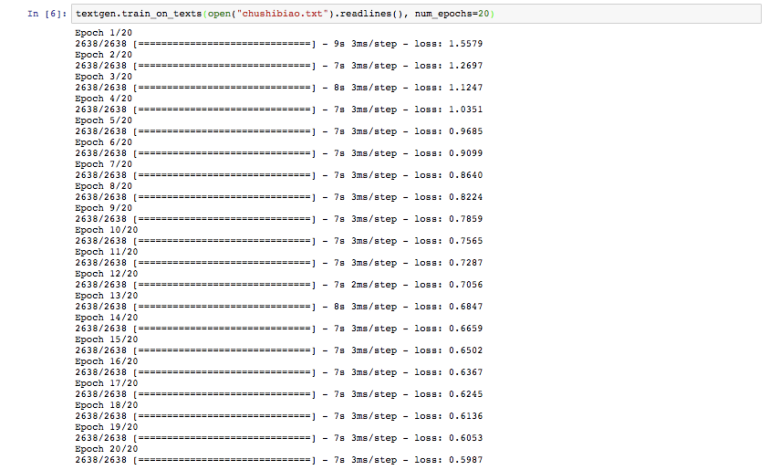