This project is inspired by human beings’ struggles with the demons inside us.

With an artistic approach of physical representation and a sound and scene environment, this project allows the users to enjoy the playful interaction and feel their struggles being released. The experience is to through a 3D printed ball at the target and get responses both on LED strips, the sound, and the demons on the screen. 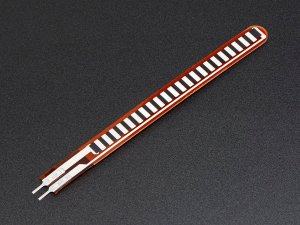 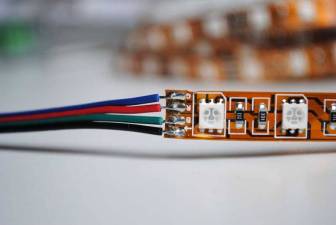 Set up Arduino and breadboard: 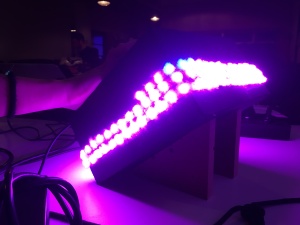 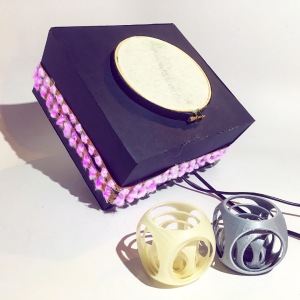 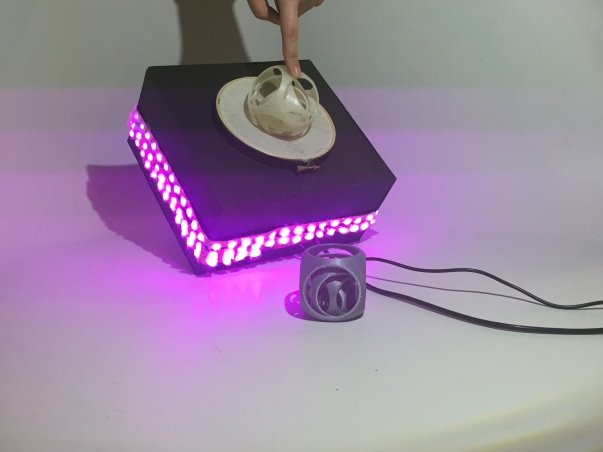 We used P5 image and sound library to build our game scene and connected it with the Arduino serial port to get real-time sensor data. The player now can get effects on the game scene through interacting with the physical part of the project. 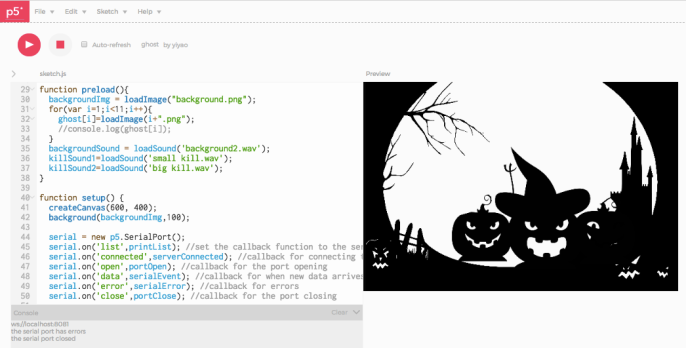 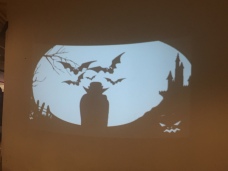 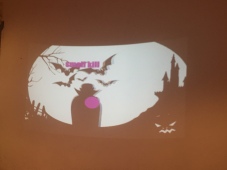 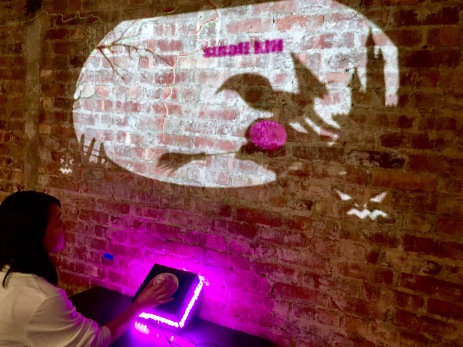